In late 2012, Stan Kontos and Peter Gardiakos privately visited the Joyland Orphanage near Silay City in the Philippines. On their return, UCF decided to ask local business people to partner with UCF to raise $25,000 to attend to some pressing needs such as water, a new (used) car, finishing work on the verandah etc.

In addition it was decided to fund the building of an eggery to provide income to help Joyland towards self-sustainability. Whatever you may feel about caged-egg production, in the Philippines theft is rife and there is no alternative. In fact Joyland have two guards on the premises every night.

A plan is “hatched”

As it turned out, guests at the Joyland fundraising breakfast were very enthusiastic about the Joyland Partner Project and the $25,000 was raised. In January 2013, Peter Gardiakos “donated” his birthday and earmarked an extra $5,000 to Joyland from the funds donated to UCF in lieu of gifts. That brought the total to $30,000 and every cent was spent providing much needed replacement utilities and the building of the eggery.

How your Joyland Partner funds got there

Since Joyland were auspiced through ACC International Relief (ACC-IR), UCF agreed to receive copies of those 6-monthly acquittals rather than ask for a separate acquittal of funds. The auspice was necessary because UCF’s legal structure requires us to distribute funds to Australian registered charities with Deductible Gift Recipient status, known as DGR1. Joyland already had a project account with ACC-IR and this seemed to be the logical solution though they charge an administration fee as all auspicing organisations do. These fees amounted to $2,608 in total. How the eggery stages were funded and built

During January Stan Kontos and his wife Ourania, together with Peter Gardiakos and his partner Rita, visited Joyland Orphanage to meet the older children who would be appointed to manage the eggery.

Stan and Peter also provided mentoring to Erwin (CEO, pictured with his sister), John Mark (Operations Manager) and Reylee (Finance Manager) who would all be responsible not only for the eggery, but also collecting, sorting and selling the eggs to customers nearby.

A business plan was created and as each stage was funded and then completed, Pastor Rick Sutcliffe would send some photos and an application for funds for the next stage. 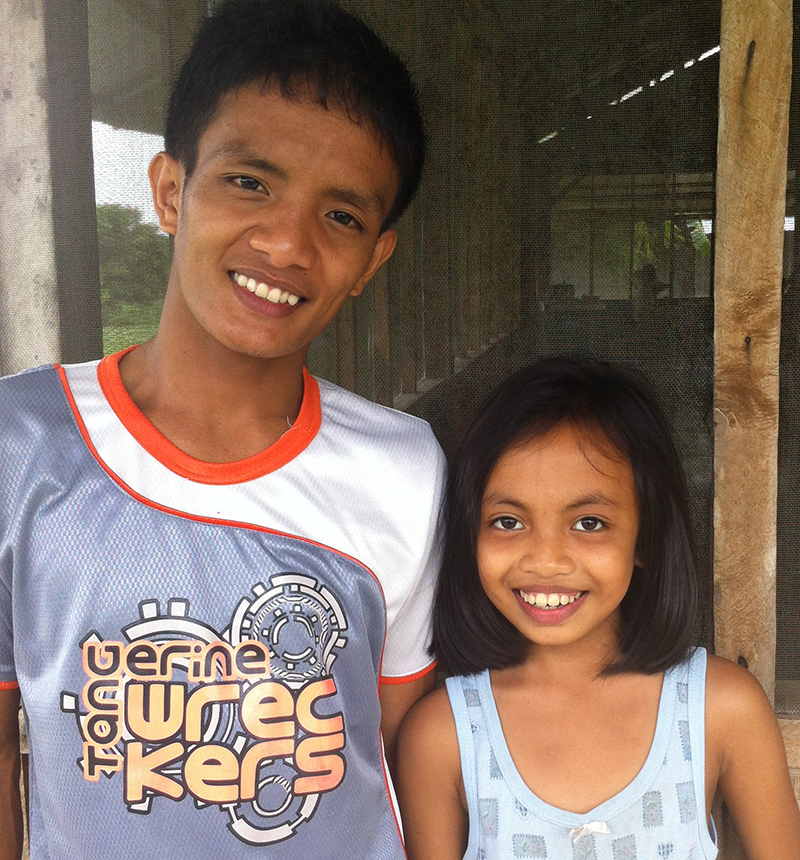 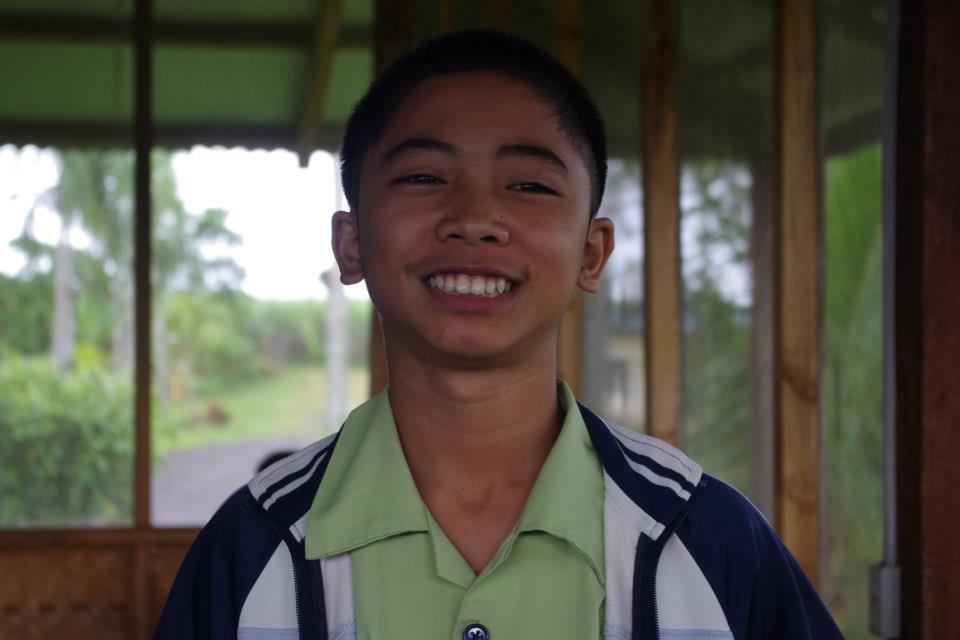 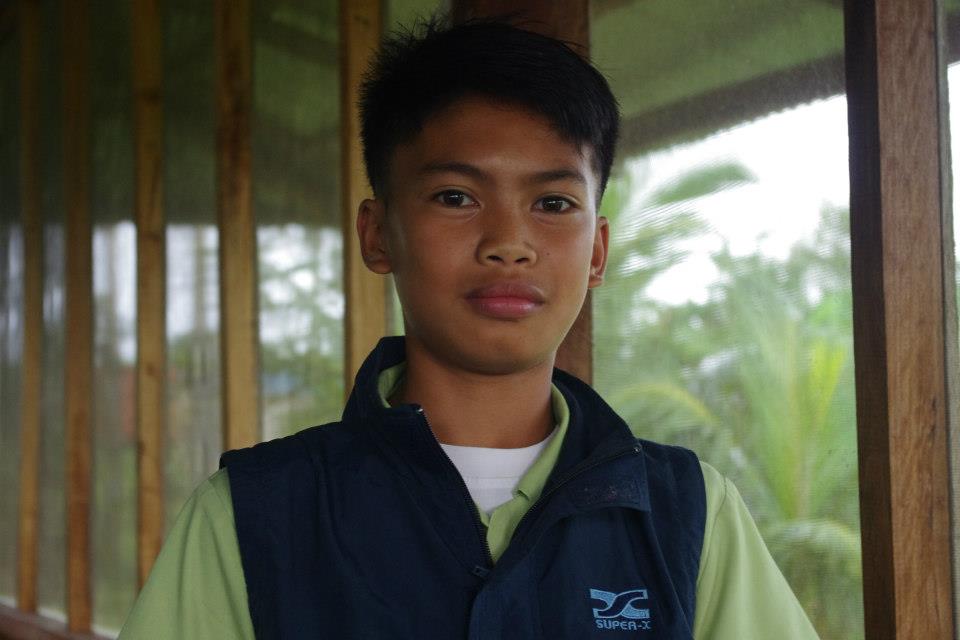 UCF Directors visit Joyland again – February 2014
Stan and Peter together with Ourania and Rita visited Joyland again. By this time the eggery had almost 300 hens producing eggs for both consumption by the children – adding much needed nutrition – and for sale in local markets and to restaurants. By this time they were building a small regular customer base.

The group also took Pastor Rick, Suzett and the kids out for a meal – most had never had pizza!

Thank you to our Joyland Partners